You are here:
News & UpdatesUncategorized

Charles Wratto, CPVP President and Founder, took the stage and spoke on “Attitudes that Make the Difference.” He emphasized that we were born for a reason and that the secret to anyone rising lies within their belief system. 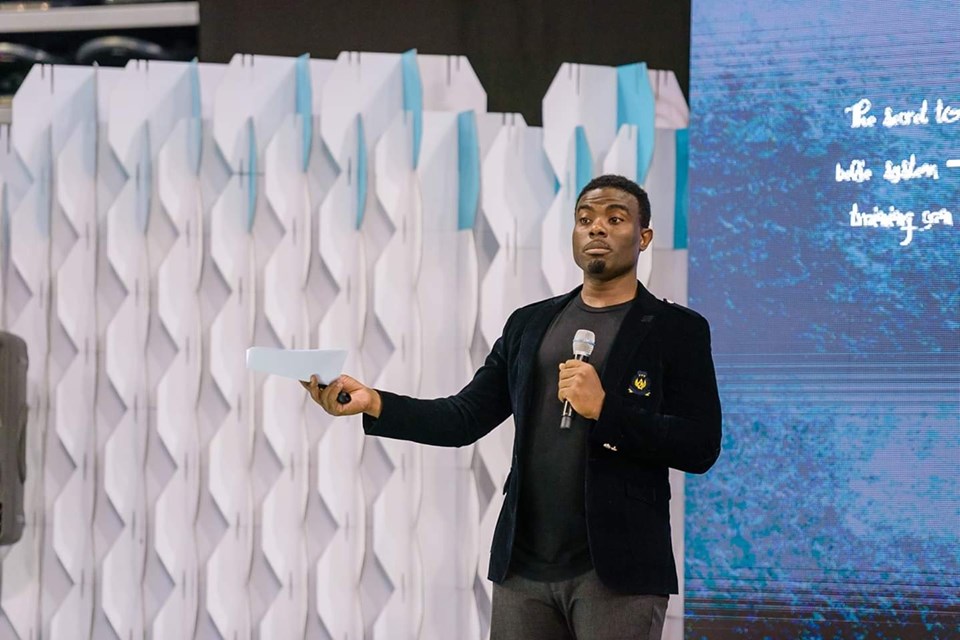 We want to thank everyone who stopped by our booth, including those who indicated an interest to volunteer with us. We appreciate the organisers for the invitation to part take in this event.

Professor Owunari Abraham Georgewill, Vice-Chancellor of the University of Port Harcourt, Gives the Opening Speech at the International Symposium on Security and Peace (ISSP)
November 12, 2021

International Symposium on Security and Peace
September 24, 2021
Go to Top