You are here:
News & UpdatesUncategorized 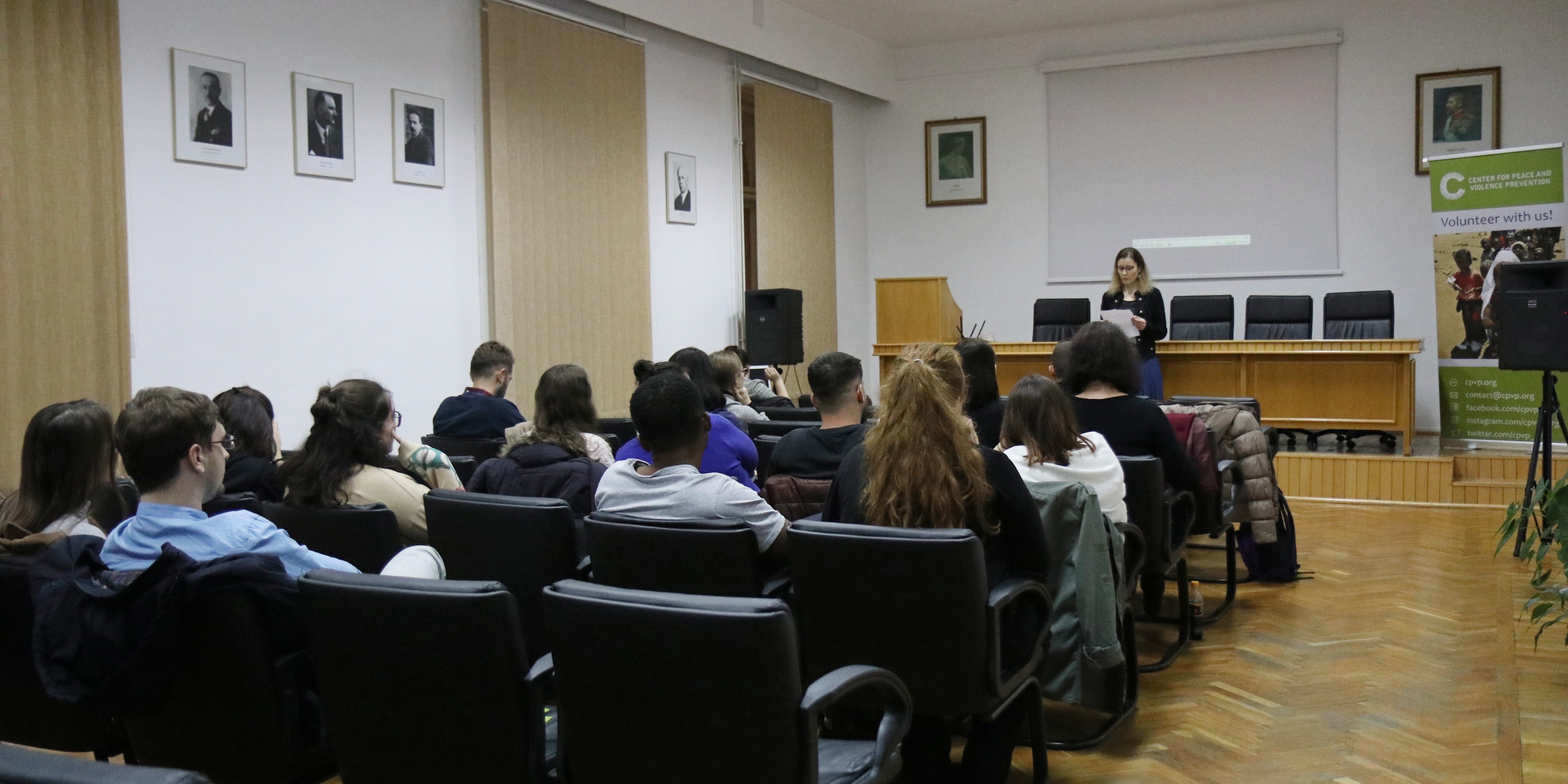 November 6 marked the debut of CPVP Movie Night series in Romania. The first feature film chosen to be screened was Abderrahman Sissako’s 2014 Timbuktu. The movie centers around the disruption of life of a cattle herder’s family in Mali after the onset of Jihadist take-over in Timbuktu.

CPVP’s Marinela Popescu offered a brief presentation on the current situation of life in Mali and led the audience into a conversation on the topic. At the end, the audience was invited to support our #UnitedForMali ongoing project. 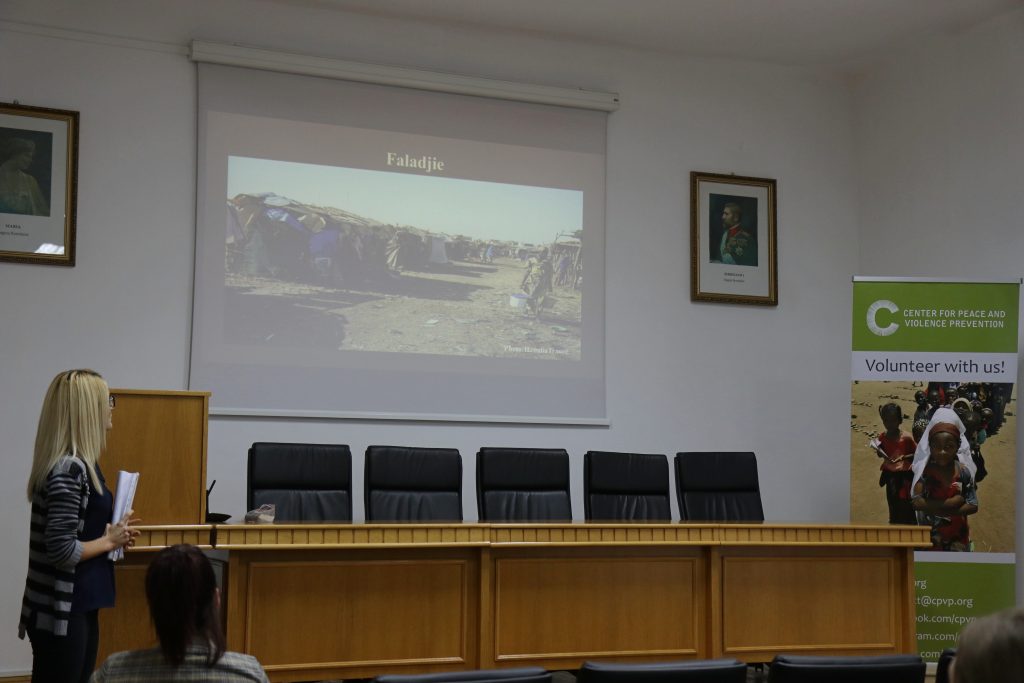 The Movie Nights series aims to highlight the challenges faced by those living in conflict and post-conflict regions using feature films and open discussions. All events are free and open to the general public. 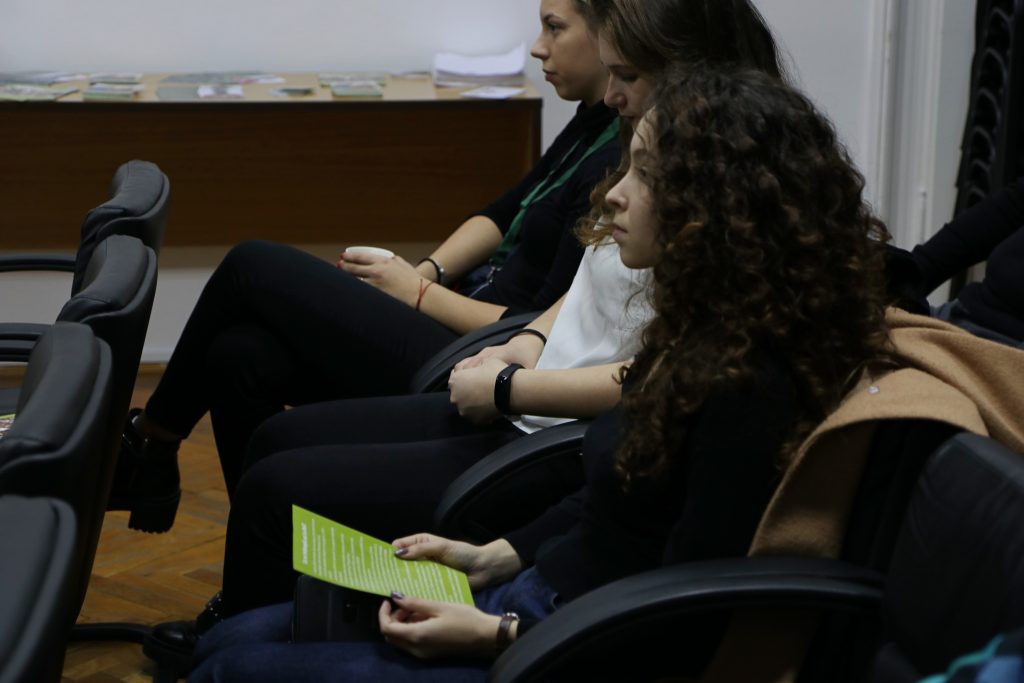